Located on more than 200 acres in the beautiful Bay of Quinte region, Loyalist College officially opened its doors in 1967 in a local high school and by 1968 had a permanent home along Wallbridge-Loyalist Road in the Pioneer Building. In 1969, Ontario Minister of Education at the time, William G. Davis, set off a ceremonial dynamite charge to start construction of Loyalist’s main Kente Building. Since its beginnings, Loyalist has been a close-knit community College where students and their success come first. For five decades, Loyalist has provided personalized attention in small classes, rewarding field placements and superior student services. Today, the College offers more than 60 full-time programs; apprenticeships; and hundreds of online, distance and in-class courses, as well as opportunities for continuing education through more than 70 university transfer agreements. When it comes to grads getting jobs, 87.4 percent of the College’s most recent graduates found employment within six months of graduation compared to the provincial average of 83.6 percent, according to Provincial Key Performance Indicator (KPI) results released in April 2016.

Read more about Loyalist College’s history in the timeline below. 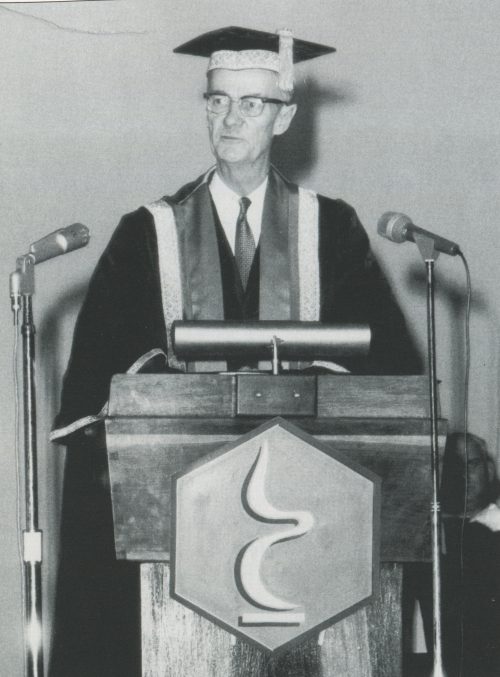 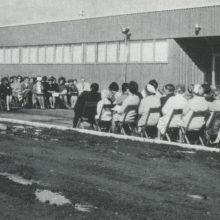 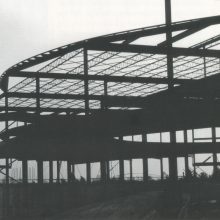 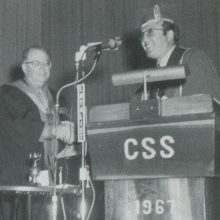 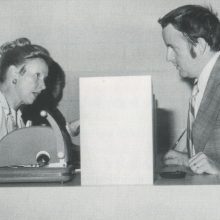 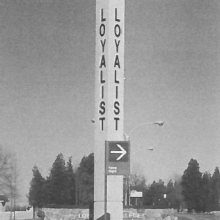 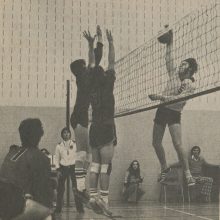 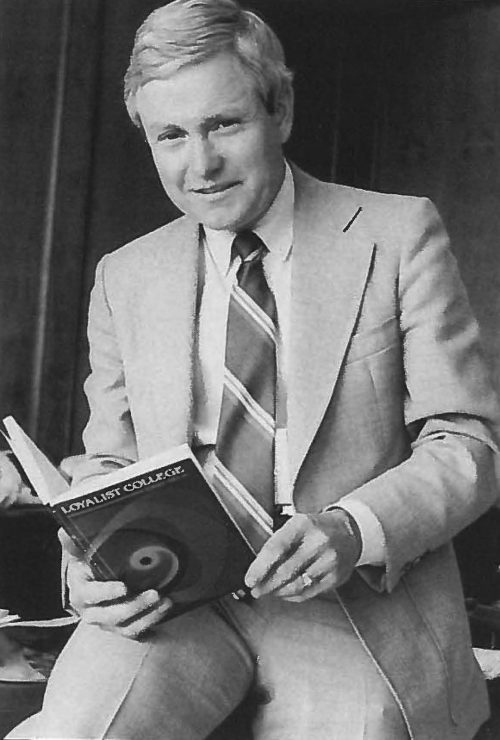 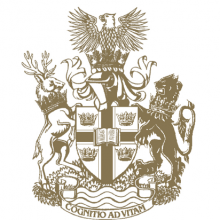 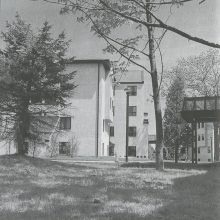 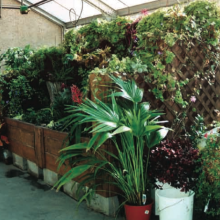 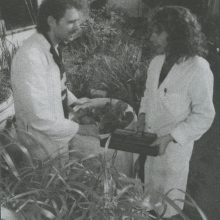 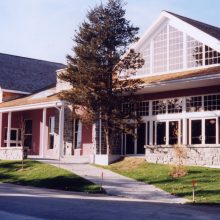 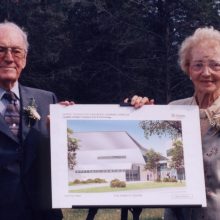 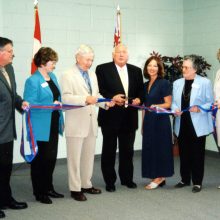 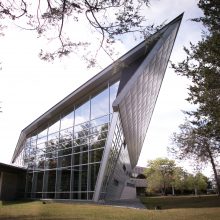 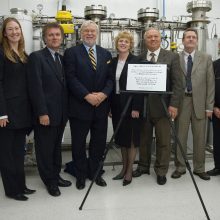 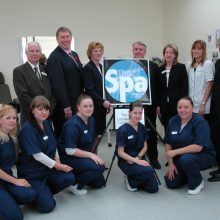 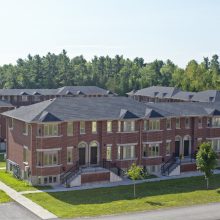 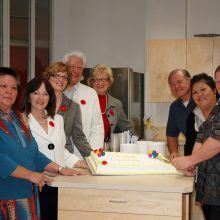 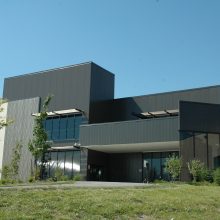 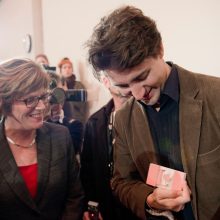 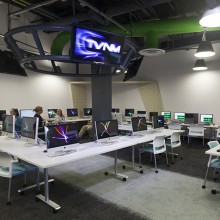 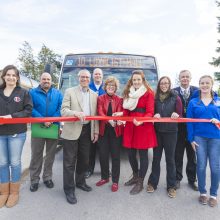 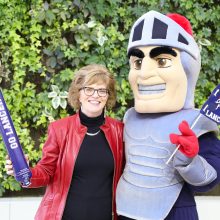 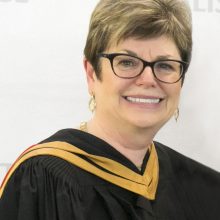 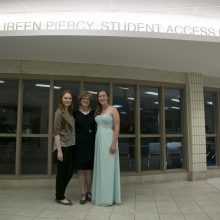 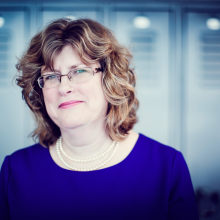