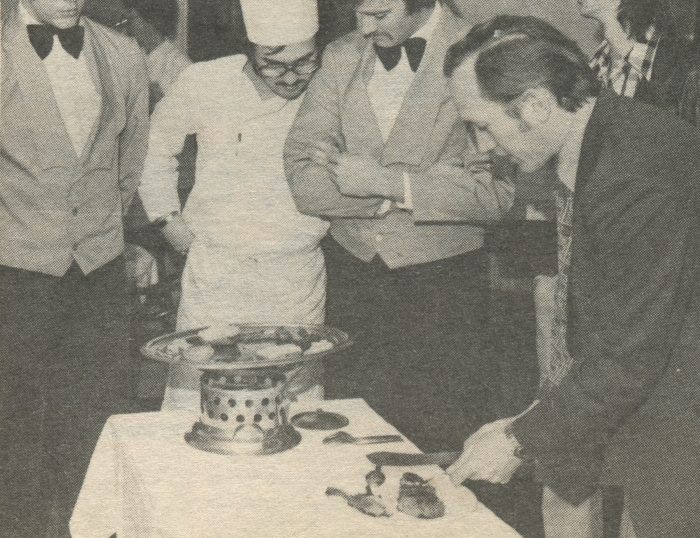 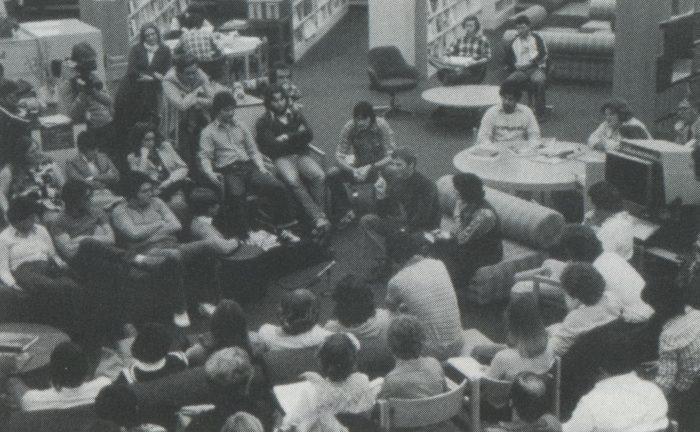 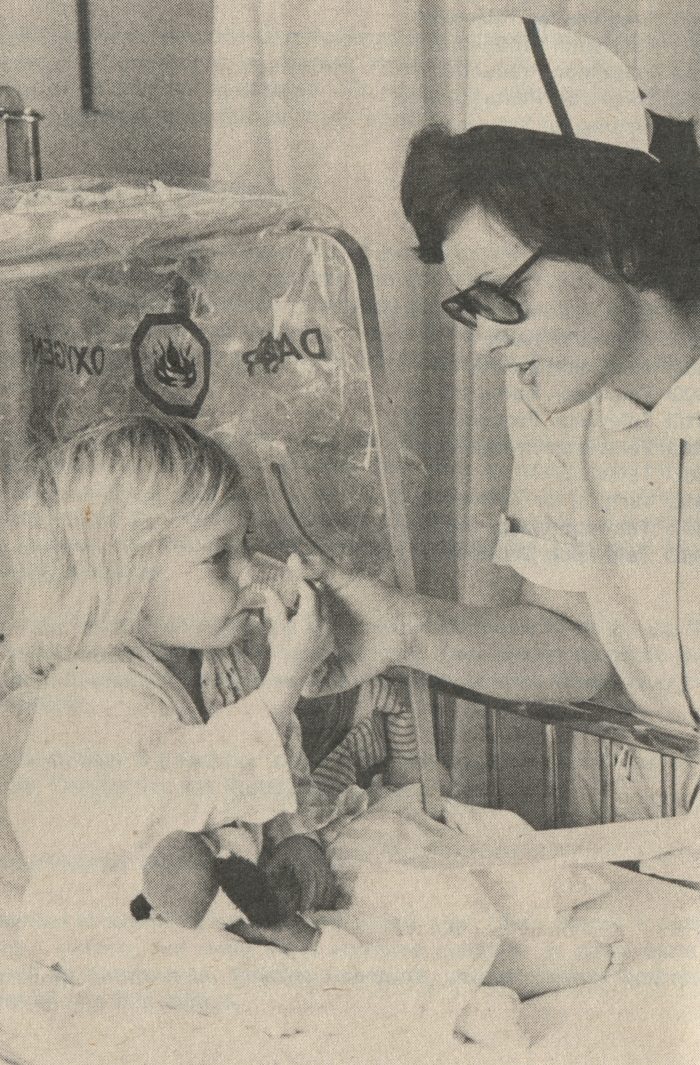 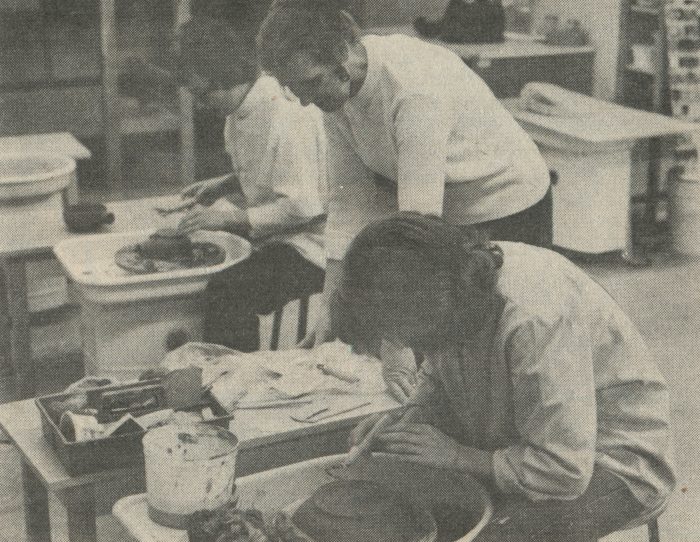 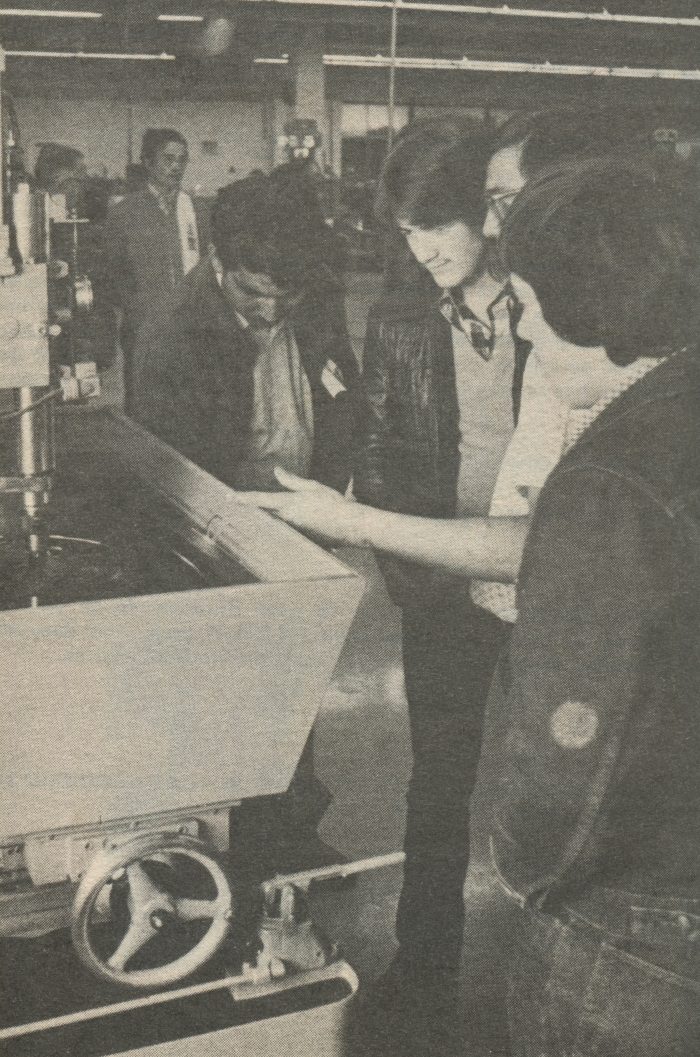 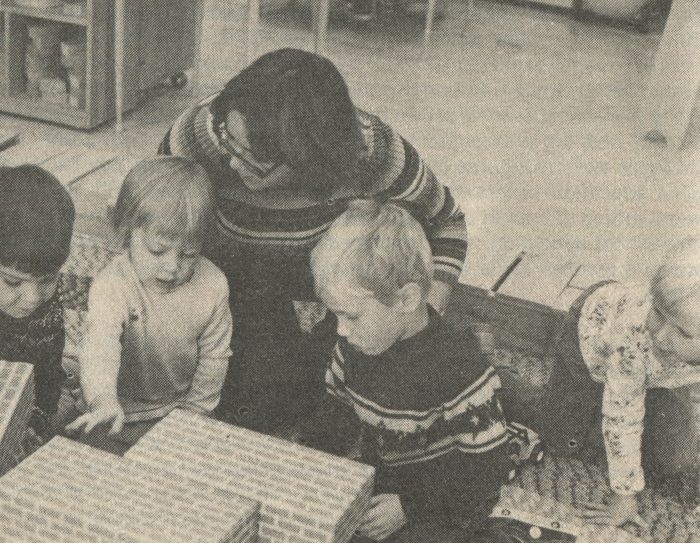 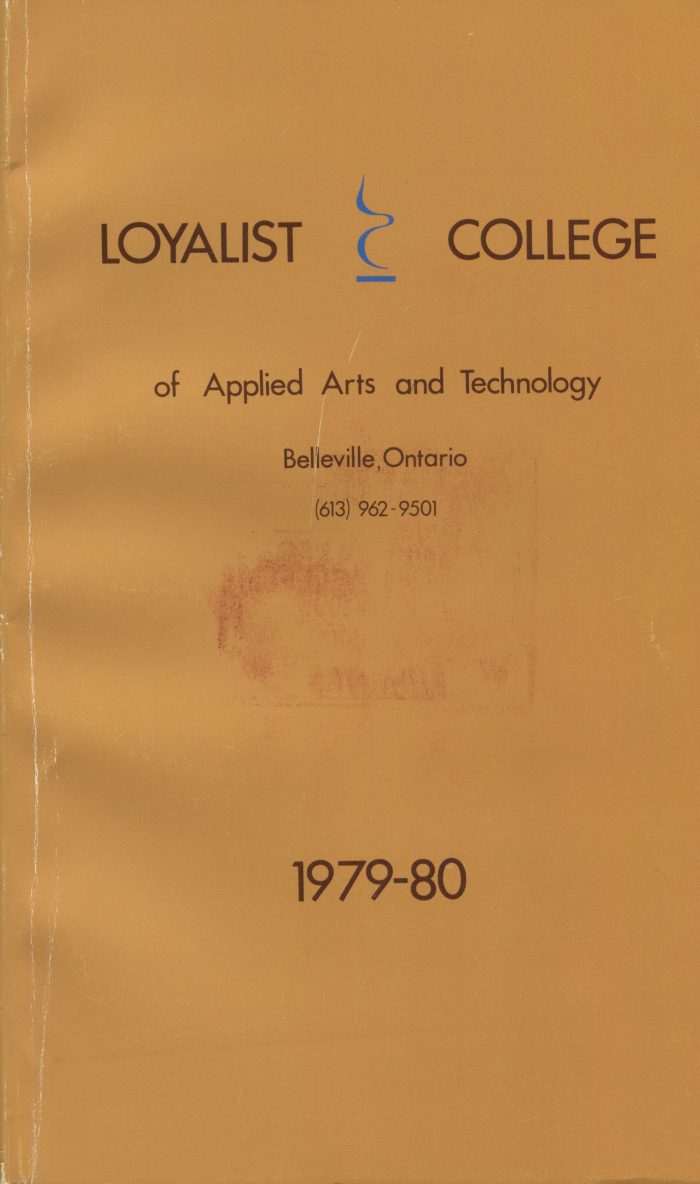 Professor Paul Wall
The year was 1979 and I was in my third and final year at Loyalist. Paul Wall was a Business professor who taught Management 1 and 2. Paul would pace at the front of the class back and forth for the hour or more we had with him, never stopping and speaking continuously without ever referencing any notes. I always found that he had many nuggets of good advice buried in his long lectures. On one occasion, one of my classmates sitting just behind me in 2H8 fell asleep during the lecture. This did not please Paul. As he paced back and forth speaking that day, he reached down by the blackboard, retrieved one of the blackboard brushes and in one graceful motion fired it against a wall. My classmate was suddenly awake and attentive. Paul didn’t break stride or hesitate in his lecture as he continued his pace like nothing had happened. Paul’s favourite saying was “you can’t fly to the moon in a Piper Cub.” I always remembered Paul and many of the wise insights he had for us. Before Paul passed away last year, I had an opportunity to meet him once again and can say that he was still the funny fellow I had known from 35 years before. Thank you, Paul Wall, for never making me want to fall asleep in your class.